If “Cloud” was the most overused word in 2016, then “Disruption” would be my pick for this year’s winner. It seems that the mantra for the new breed of workplace warriors is “disrupt, or be disrupted”, and anyone who isn’t turning their business on its head is surely going to end up in the dictionary between “K” for Kodak and “L” for Loser.

But what if it’s all a myth? What if a company’s performance has nothing to do with disruption at all? What if the real reason behind success dates back to 4,500BC when an innovative young Mesopotamian put an axel between two slices of a tree trunk, realised it was easier than carrying things on his back, and called it a wheel?

I googled the definition of Disruption (once upon a time I would have looked it up in my Encyclopedia Britannica, but it appears they were disrupted by Wikipedia) and here’s what I found:

“…a radical change in an industry, business strategy, etc, especially involving the introduction of a new product or service that creates a new market…” and “…to break apart, and/or throw into disorder…” 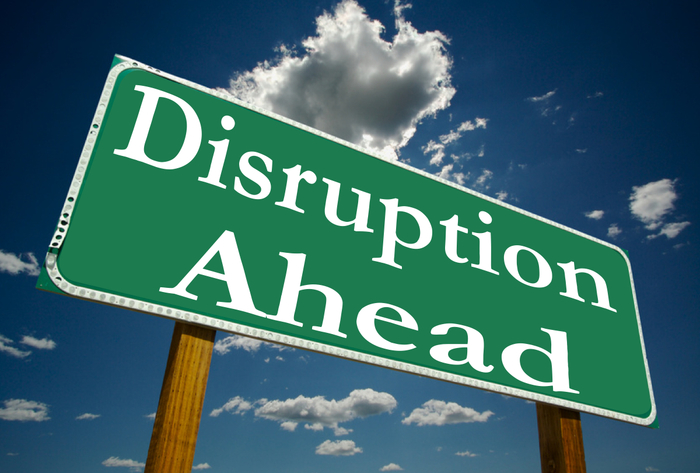 Well there’s certainly no shortage of examples of that, the most common appearing on the opening slides of every vendor presentation I seem to attend nowadays… Uber/taxis, Netflix/movies, Airbnb/hotels. And there’s no argument that those businesses have created new markets and thrown traditional industries into disorder. But my question is this… did those companies set out to disrupt, or did they simply set out to create a product to address a customer problem?

Old and big vs Young and small

Airbnb started in 2007 when two 27-year old roomates – Joe Gebbia and Brian Chesky – came up with the idea of renting out three airbeds on their living-room floor, so they could make enough money to pay their rent. Genius! Incredibly obvious in hindsight; but that’s what genius is… inventing the incredibly obvious before anyone else does. Anyway, the rest is history, and today the company has revenues of $2.8 billion. Amazing achievement, and totally disruptive to the hotel industry.
But let’s just stop to give a thought to the poor hotel industry. It’s still worth $550 billion. Revenues for Marriott and Hilton are $17B and $12B, with assets of $24B and $26B, respectively. Both companies have been growing steadily at 6-10% per annum for the last 5 years. That doesn’t sound to bad does it.

But isn’t that exactly what’s happening in the IT industry? Behemoth organisations are being disrupted by new young start-ups that are growing at a phenomenal rate. But 2% growth on a big number can still be bigger than 100% growth on a little number. What would you rather have? I guess that depends on your time frame and appetite for risk.

Disrupting yourself out of business

It makes me smile when people hold up Apple as the poster child for disruption. True, the release of the iPhone in 2007 was absolutely revolutionary, and changed the face of mobile phones forever. But let’s not forget that 14 years earlier, Apple released the Newton – the personal digital assistant that was going to reinvent personal computing – only to kill it 5 years later after disastrous sales.

Coca Cola did the same thing in 1985 with “New Coke”. It lasted 79 days. And then there’s companies like Myspace and Friendster – at the time, very innovative and disruptive, but quickly overtaken by Facebook. Or the thousands of apps that are developed for IOS and Android that never make it beyond the meagre downloads from family and friends. The point is, for every company that changes the world, there are hundreds (if not thousands) that don’t. And unless you have a truly breakthrough idea, maybe you can still carve out a very successful business without disrupting anyone.

Focus on Innovation, not Disruption

Disruptive technologies are always innovative, but innovative technologies aren’t always disruptive. If your focus is innovation, especially if it’s around customer outcomes (ie. new, creative ways to solve customer problems or provide easier/cheaper ways to do something), then you will always be valued. But if your focus is purely on disruption just for the sake of change, then you may create something truly different, but end up in the dictionary between “N” for New Coke and “O” for Obsolete. 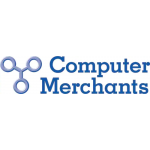 The facilitator was excellent. Great at pushing people out of their comfort zone, in a good way. The balance of lecture, discussion, activities and feedback was spot on.